While many foreigners often flock to famous cities in China such as Beijing or Shanghai, Chengdu has a huge potential and tons of job opportunities for ESL teachers who want to teach English abroad.

To get started, you must first satisfy these minimum ESL teaching job requirements in China:

For non-native ESL teachers, you can teach subjects other than English if you have proven 2 years of experience.

You can find a list of ESL teaching jobs in China here or join this popular Teach English Abroad Facebook group to see daily job postings and connect with fellow ESL teachers in China.

If it’s all too confusing and overwhelming, fill out this application form for Teaching Abroad Positions and we’ll help you find the most suitable English teaching job opportunity in China.

Beijing – The Capital of China

China’s capital city, Beijing, has a population of approximately 21.7 million people (2017). It’s not the largest city in China (Shanghai is!), but it’s among the 10 largest cities in the world. Mandarin, the official national language of China, is widely spoken in Beijing. Located in the northeast of China, Beijing has four distinct seasons: freezing cold, dry winter; hot, rainy summer; warm spring; and cool, pleasant autumn.

In fact, Beijing is listed among the top four first-tier cities in China. Your English teaching monthly salary range in Beijing would look like this:

Learn more about ESL teaching job salary, benefits, and the cost of living in China here!

Despite being among the countries that pay the highest salaries for teaching abroad, China has a unique culture, impressive centuries-old architecture, diverse sceneries, and delicious food – all of which are most lively in its capital city, Beijing. Whether it’s the Forbidden City or The Great Wall you’re attracted to or the Peking duck and dumplings that are calling your inner foodie, there’s something for everyone in Beijing.

For once in your life, utterly immerse yourself in Beijing’s vibes and cultures, as well as the fast-moving, technology-driven lifestyle here. Forget about bringing cash or credit cards around. It’s almost too convenient to pay for anything and send friend’s money using the WeChat app on your phone.

Getting around Beijing is extremely easy with convenient buses, metros, and high-speed trains. And, it’s incredibly safe in Beijing (forget about the common misconception of pickpocketing here!).

Note – The Internet Situation in China

As you probably know about the Great Firewall, this might take some effort for you to adjust to it. Any website is based outside of China will either be blocked or be relatively slow under the scrutiny of the government. Generally speaking, you will able to access the majority of the websites as you are outside of China, but anything related to social media or news medium, including Facebook, Twitter, Instagram, or services by Google, New York Times, etc are blocked.

Nevertheless, inconvenient, but it’s not the end of the world, you just need to install a VPN on your phone and computer to bypass the restriction. We highly recommend using NordVPN , it’s one of the most reliable and secure VPN solutions out there. NordVPN supports all types of platforms, iOS, Android, Windows, and Mac OS. If you’re looking for a free backup alternative, then try Betternet VPN.

Make sure to install it before you enter the soil of China because you won’t able to download a VPN app legally as all the VPN apps are removed from the app stores. There’s no Google app store in China, but only app stores by phone providers.

Besides that, the Internet in China is generally very fast. You will find most websites and applications fast within China. You just need to make new friends explore the alternative apps they use locally. 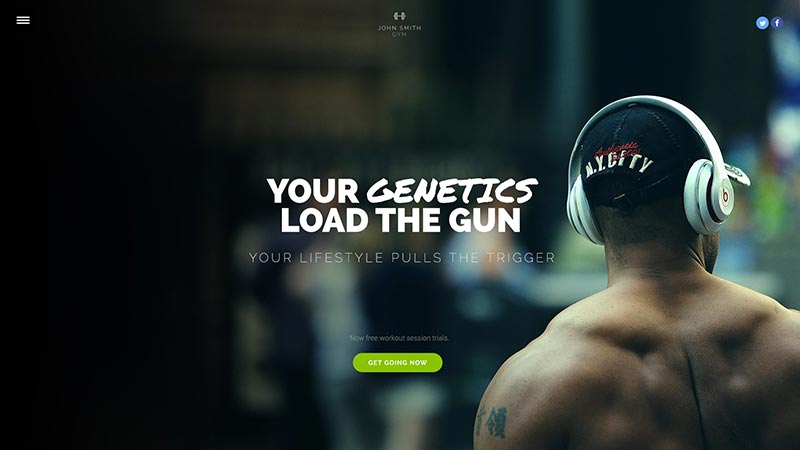 Chengdu – Culinary Capital of China and the Home of Pandas

Chengdu is large and growing fast. It’s the financial and economic hub of Western China. The New Century Global Center in Chengdu is the world’s largest building by land area (18.9 million square feet). Chengdu is also a heaven for foodies and home to the adorable giant pandas. Its culture is rich with the famous Sichuan opera, a classical Chinese art form, and ancient sites such as Jinli Old Town or the Giant Buddha in Leshan.

There are many more impressive facts about Chengdu that make it an attractive destination for those who want to teach English abroad in China.

Chengdu, the capital of Sichuan province in China, has a population of over 7.8 million people. With its fast development in recent years, Chengdu has become the financial and economic hub of Western China. The city was the starting point of the famous Southern Silk Road that made exporting tea, iron, and silk from Chengdu to neighboring areas possible. Trading products from Chengdu went all the way to Myanmar, India, Bangladesh, and even the Middle East. Chengdu’s also favored because of its central location and easy access to Tibet and Yunnan province in China.

Chengdu’s weather is subtropical with four distinct seasons. Winter is quite cold, and it rains a lot during the summer. The locals speak the Chengdu dialect, which is a slight variation to the mainstream Chinese language, Mandarin.

Chengdu used to be a second-tier city in China before, but has now risen to be among the “new first-tier cities”. With that said, though the average salary of an ESL teacher in Chengdu may not be quite as high as in Beijing, Shanghai, Guangzhou, or Shenzen, it’s not that far off! You should get on average $1,400 to $2,300 a month as an English teacher in Chengdu. You may earn even more if you teach at prestigious private or international schools.

Why Teach English Abroad in Chengdu?

The number one reason for many ESL teachers to choose Chengdu over other major cities in China is that the cost of living in Chengdu is quite low, despite its convenient, big city life. You’re looking at around $300 to $400 per month to rent a single apartment in the city center. A person can live in Chengdu for a lot less than $1,000 per month. This is definitely not the case for living in Beijing or Shanghai, for example. Plus, offering a slower pace of life, Chengdu isn’t as overwhelming as other metropolitan areas in China.

Chengdu has a reputation for having the most delicious cuisines in China. Sichuanese food is well-known for being spicy and oily, and the smell is amazing. There are of course non-spicy food options too if you aren’t a fan of chili. You must try the spicy hot pot, Sichuan dumplings, noodles, and skewers while in Chengdu! There’s a huge number of tea houses all around Chengdu regularly filled with locals. They often play cards, Mahjong, or have conversations over a cup of freshly brewed tea.

Okay, if you aren’t sold on the food, the adorable Giant Pandas might do. Chengdu is home to the biggest Research Base of Giant Panda, where you can see the pandas up close, roaming around in nature. It’s the cutest thing to watch. Don’t believe me? Google it!

Learn more about ESL teaching job salary, benefits, and the cost of living in China here >