The Best 10 Cities to Work in South Korea

South Korea is among the top choices for ESL teachers when considering which country to teach English abroad. The teaching salaries in South Korea are high, while the job often comes with perks like covered airfare, housing, and insurance.

The famous capital of South Korea is home to 10+ million people (the metropolitan area has around 25 million people, half the country’s population). It’s located on the Han River, in the northwest of South Korea, and bordered by many mountains. Because there’s so much to do in Seoul, it’s the most attractive, though very competitive destination for ESL teachers in South Korea. There are always something going on in Seoul: concerts, events, festivals, even hiking tours, etc. As with any other big cities, the pay is higher and the cost of living is also higher in Seoul, thus you may not be able to save as much as living in rural areas.

Top places to visit in Seoul:

Busan is only second to Seoul by size and population (approximately 3.5 million people). It’s a port city with many beautiful beaches. Busan port is the fifth busiest port in the world. Located in the southeast of South Korea, the weather is much nicer here. It doesn’t get as cold as it does in Seoul. Thus Busan is named the Summer Capital of South Korea. The pay for ESL teachers is very competitive in Busan.

Top places to visit in Busan:

You probably have heard of Incheon as it’s the name of South Korea’s largest international airport. Incheon city is right next to Incheon airport! So one of its perks is the ease of traveling. The city itself is bustling and offers lots of diversity. It’s South Korea’s third largest city and home to around 3 million people. It’s the perfect place for those who want convenience but shy away from congestion and noise and crowds. The cost of living here is also slightly cheaper than in Seoul.

Top places to visit in Incheon:

Daegu is the third-largest city located in the southeast of South Korea, with 2.5+ million in population. Daegu has been the administrative, economic and cultural center of South Korea for centuries. The city experienced explosive growth in the 1950s and is well-known for its textile, metal, and machine-building industries.

Top places to visit in Daegu:

Daejeon has approximately 1.5 million people. The city used to be a small village and eventually grew into a large metropolitan city. It’s famous for development in science and technology. Lots of foreigners live and study or work here in Daejeon. Therefore, foreign ESL teachers should easily find an English teaching job here.

Top places to visit in Daejeon:

Kwangju or Gwangju is a metropolitan city in the southwest of South Korea, and the sixth-largest city in South Korea. It’s a major manufacturing and trade hub with local administration. It’s also an important transportation junction that connects with the two big cities – Seoul and Busan. The city is well-known for its rich and diverse cuisine, and heaven for foodies from all over the world. The demand for English teachers here is huge and constantly rising, thus there are many job opportunities for foreign ESL teachers in Gwangju.

Top places to visit in Gwangju: 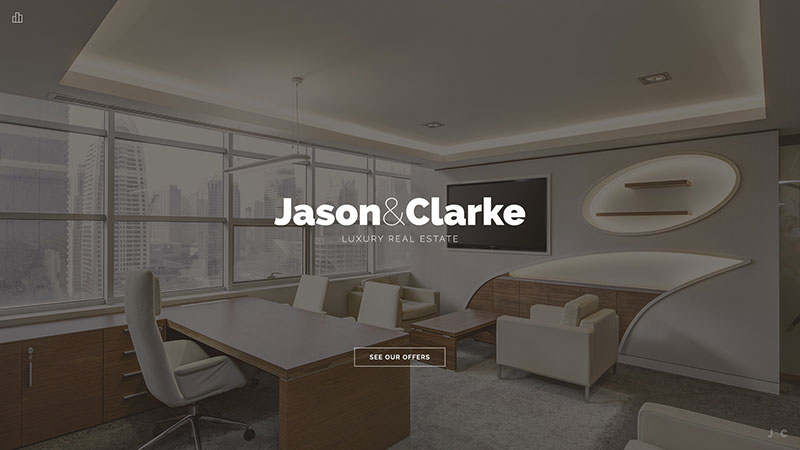 Suwon is the capital of Gyeonggi-do Province and a major city with 1+ million residents. It’s located only 30 kilometers away from Seoul. Suwon used to be a small town and center for agricultural products. It’s now a hub for technological research and development as well as electronics manufacturing (Suwon’s home of Samsung’s main branch and flagship factory). It’s the only city in Korea that’s walled, making a unique tourist attraction. Overall, Suwon attracts many foreigners to live and teach English here, thus its foreigner population is quite huge.

Top places to visit in Suwon:

Ulsan is located in the south of South Korea and is the seventh-largest city with 1+ million people. It’s the industrial hub where automobiles are manufactured (home to Hyundai Motor Company assembly plant). Ulsan also got the largest shipyard and the world’s third-largest oil refinery by SK Energy. It’s also a beautiful scenery with sandy beaches and better climate than many northern cities.

Top places to visit in Ulsan: 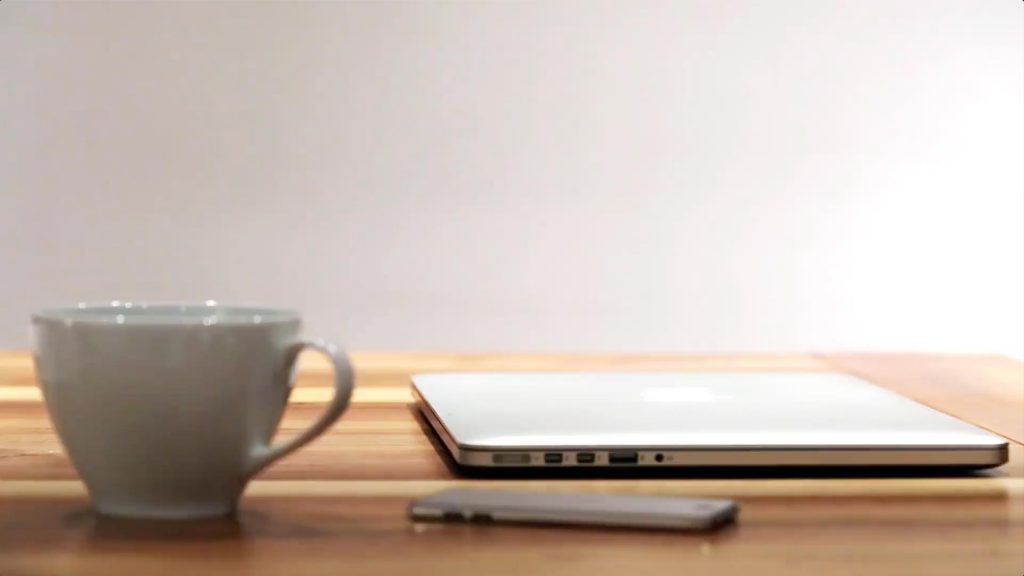 Jeju volcanic island is South Korea’s most popular holiday destination. Being isolated, Jeju got its own distinct language and culture. Jeju City is the capital of Jeju Island, with approximately 400,000 residents. The climate here is temperate and comfortable to live in year-round. It’s not only beautiful, full of outdoor activities, but also has an increasing demand for foreign ESL teachers.

Another Seoul’s outskirt city on the list besides Suwon is Anyang. It’s located in Gyeonggi Province, around 30 kilometers southwest of Seoul, with the perfect balance of urban cities and relaxing rural atmosphere. The population of Anyang is around 600,000. It’s got plenty of great nature and beautiful sights as well. Many foreign ESL teachers choose to reside in Anyang as it’s close to all the necessary convenience, close to the exciting capital Seoul, yet isn’t too overwhelming and still offers many great activities.

Top places to visit in Anyang:

Overall, this list hopefully gives you an idea of where to teach English in South Korea, depending on your preferences of weather, location, lifestyle, appetite and others.

Are you looking for opportunities to teach English abroad in South Korea? Check out our Teach English Abroad Facebook group for daily job listings.