Shenzhen witnessed miraculous economic growth and turned from a small fishing town 40 years ago, to now China’s 7th biggest and the most affluent city. Here’s everything you should know about teaching English abroad in Shenzhen, China: 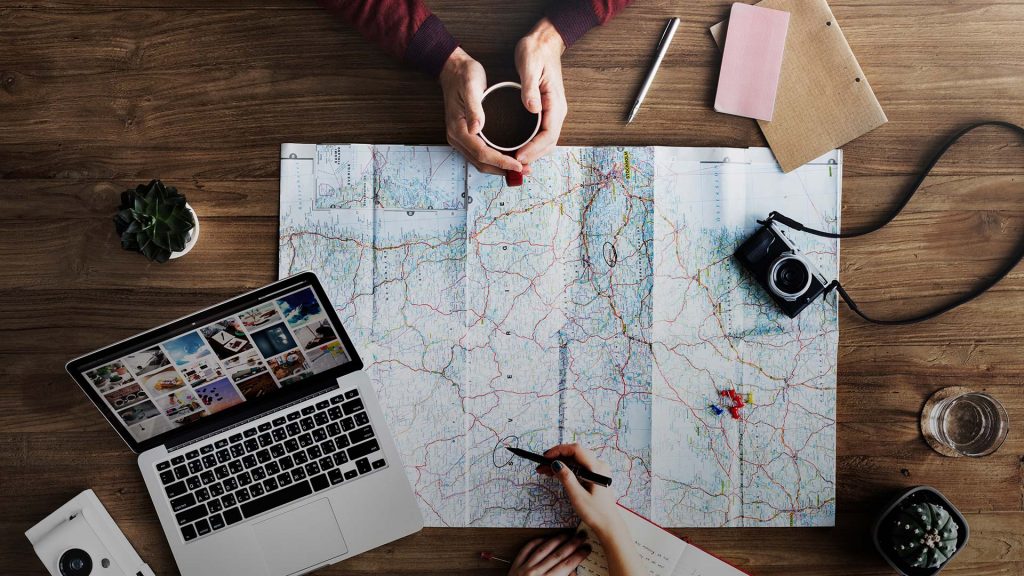 In the past four decades, Shenzhen’s population has grown from some hundred thousand people to now 13+ million people, excluding unregistered workers living in this area. It’s become a megacity with an impressive skyline, effective metros and bullet trains. It’s a manufacturing hub and home to many successful high-tech companies.

Shenzhen has a subtropical, humid climate. The winters are mild, while the summers are hot and affected by the monsoon. The average annual temperature here is 22.4oC. Typhoon often happens in July and August. 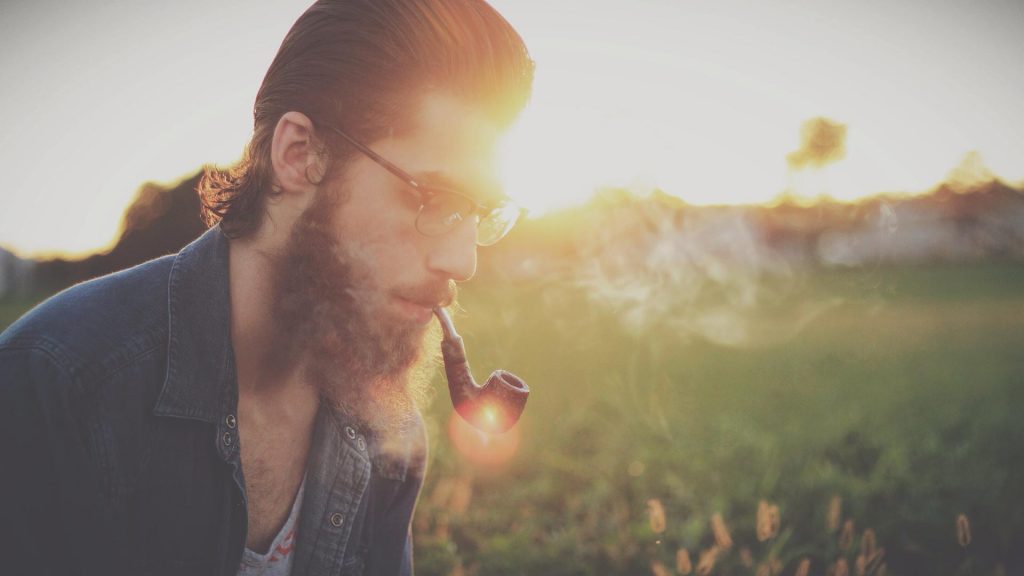 The Ping An IFC (555 meters or 1,821 feet tall) is the world’s 4th tallest building (2018) and China’s second tallest. It’s got one of the world’s highest observation decks and a luxury hotel on the top floors (Ritz Carlton).
Shenzhen not only has giant buildings, but it also has beautiful natural scenery such as mountains, hills, and beaches too!
Shenzhen is mainland China’s richest city, with a per capita income of roughly $26,000 (compared to $17,000 in Beijing). 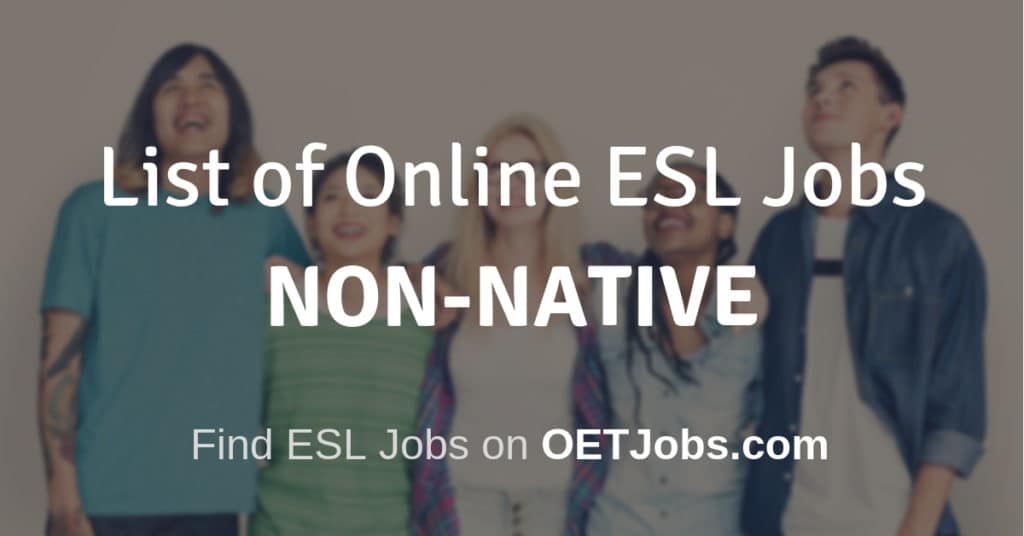 What It’s Like Living and Teaching ESL in Shenzhen, China

Located close to Hong Kong and Guangzhou, as well as being the most affluent city in China, Shenzhen is one of the most popular destinations for not only tourists but also job seekers, particularly English teachers from all over the world. ESL teaching jobs in Shenzhen are quite diverse, with more focus on kids and teenagers.

Shenzhen is divided into 9 districts, among which the busiest are Nanshan, Luohu, Futian, and Yantian.

Nanshan is home to the Sea World and Shenzhen Bay, as well as many high-tech companies. Nanshan has lots of expats, thus the more expensive cost of living.
Luohu is the oldest district in Shenzhen and the financial and trading center here.
Futian is the true city center and home to the biggest businesses. It’s easy to get from Futian to all other cities in Shenzhen.
Yantian, on the other hand, got the second busiest container port in mainland China (the third busiest in the world!) 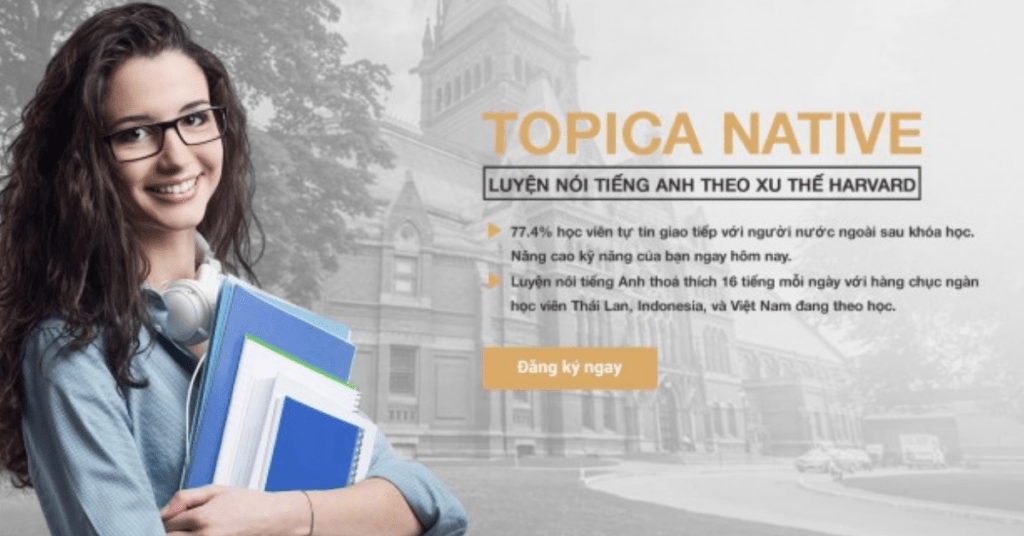 Overall, the city is very international and dynamic. If you prefer warmer weather, and snow isn’t your thing, then it’s your ideal destination to live and teach ESL abroad in. Most importantly, the quality of air is quite good here, compared to other megacities like Shanghai or Beijing. Living near the ocean will be beneficial for your health as well.

The cost in Shenzhen, China is quite low, compared to the scale of the city. You should be able to live on $1,000 or less per month. Here are some figures that may help you visualize your cost of living in Shenzhen, China:

Rent for a one-bedroom apartment in the city center: ~ $600/month
Dinner outside in a local restaurant: ~$4/person
Coffee: ~ $2
A beer: ~ $1 to $3
Learn more about ESL teaching job salary, benefits and the cost of living in China here > 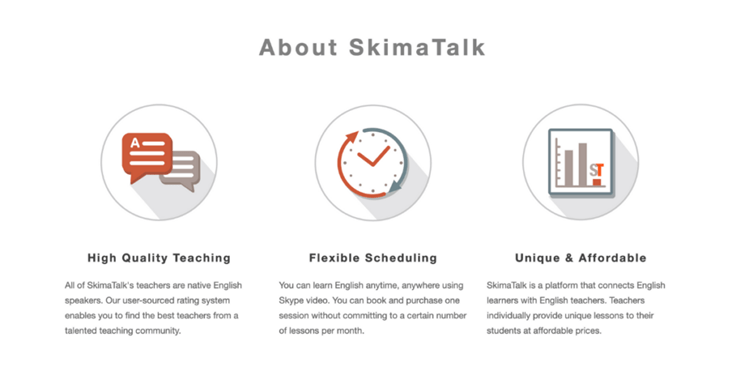 China’s Shenzhen city in the night

The demand for both native and non-native ESL teachers is high here, as long as your language skill is solid. While it does lack the impressive cultural and historical aspects that Shanghai and Beijing offer, since Shenzhen is quite a new city, it’s energetic, growing, more affordable with a less saturated job market.

The pay for ESL teachers in Shenzhen ranges from $1,000 to $3,000 a month. Schools usually provide free accommodation and other benefits like flight allowance, health insurance, performance bonuses and holidays.

If it’s all too confusing and overwhelming, fill out this application form for Teaching Abroad Positions and we’ll help you find the most suitable English teaching job opportunity in Shenzhen or other popular cities in China such as Beijing, Chengdu, Wuhan, and Shanghai.