China is an attractive destination for teaching English abroad for several reasons, including increasing English teachers demand. However, the nation is so large that many ESL teachers have problems choosing where they can choose to teach English in China. Beijing, China’s populous and thrilling capital, is at the forefront of several people’s lists. Everything you need to know about teaching English as a second language in Beijing, China, is described below:

A Few Interesting Facts About Beijing

Beijing, China’s capital, has a population of around 21.7 million inhabitants (2017). It isn’t China’s biggest city (that distinction belongs to Shanghai! ). Still, it is one of the world’s top ten. Beijing is a city where Mandarin, China’s official national language, is commonly spoken. Beijing, situated in northeast China, experiences four distinct seasons: a bitterly cold and dry winter, a hot, rainy summer, a mild spring, and cool and enjoyable autumn.

Beijing, in particular, is one of China’s top four first-tier cities. In Beijing, the monthly pay range for English teaching will be as follows:

Here you can find out more about ESL teaching salaries, perks, and the cost of living in China.

Beijinger– The Beijinger is a definitive guide for ex-pats living in Beijing, China, that was founded in 2001.

Timeout Beijing – Find out about festivals, things to do, bars, concerts, and nightlife in Beijing. 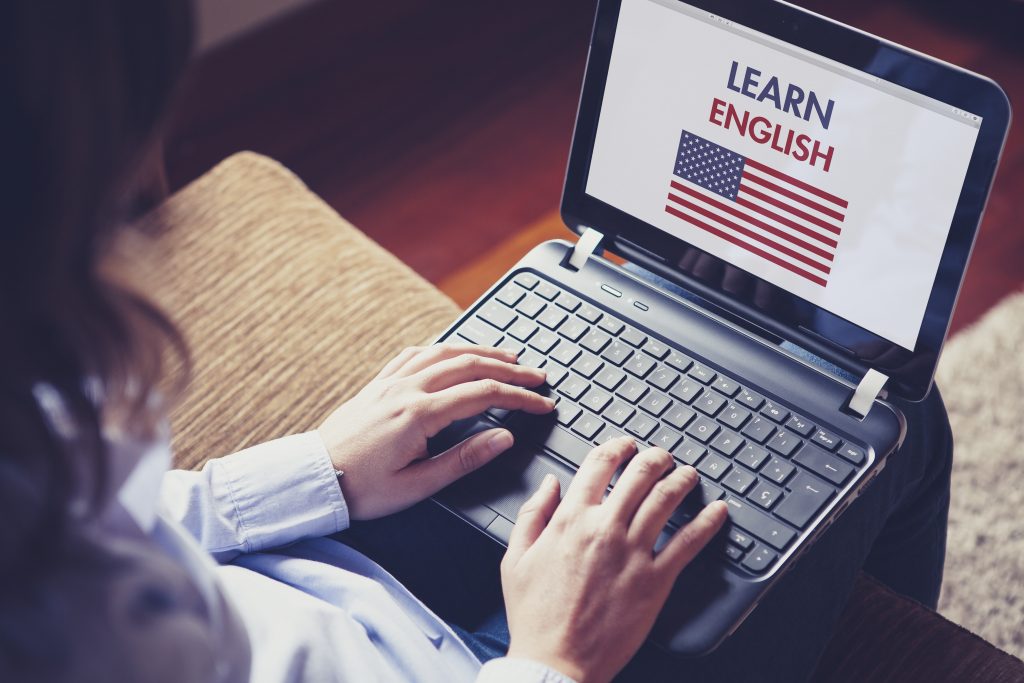 What are the Benefits of Teaching English in Beijing, China?

While China is one of the countries that pay the highest wages abroad, it has a fascinating history, magnificent architecture from centuries, a variety of sceneries, and delicious food – all of which can be seen and lively in its capital, Beijing. If you’re drawn to the Forbidden City, the Great Wall, or the Beijing Duck and Dumplings, which calls your inner foodie, there is something for everybody in Beijing.

Immerse yourself in Beijing’s vibes and traditions, as well as the fast-paced, technology-driven lifestyle, for the first time in your life. Don’t bother taking cash or credit cards with you. Using the WeChat app on your phone to pay for something and transfer money to friends is almost too easy.

With its comfortable taxis, metros, and high-speed trains, getting around Beijing is a breeze. And in Beijing, it’s incredibly safe (forget the common misunderstanding of pickpocketing!)